Christmas in Iceland Means a “Flood” of Books Under the Tree

In the land of the Sagas， it isn't Christmas if there isn't a deluge of books under the tree —literally.

The Jolabokaflod， or Christmas Book Flood， is a much-loved tradition that has been celebrated in Iceland since 1945.

It's a bit like Britain's “Super Thursday”， when hundreds of hardback hit the shelves on the first Thursday of October， but much bigger: two-thirds of books in Iceland are published in November and December.

Hundreds of new titles go on sale in bookshops and supermarkets at reduced prices， a yuletide custom that has also become vital for the publishing industry's survival.

On Christmas Eve， Icelanders traditionally exchange books and spend the evening reading — perhaps curling up by the fireside with the latest crime novel by Arnaldur Indridason， who's topped bestseller lists for the past two decades in his native country of 360，000 people.

“Literature is very important in Iceland and it is，

I guess， the art form that is something the whole public can relate to，” artist and mother-of-two Sigrun Hrolfsdottir， who lives in Seltjarnarnes， a small district in the Reykjavik area， told AFP.

Her daughter and son， Duna and Gudmundur， have already picked the books they want out of the “Bokatidindi”， an 80-page catalogue of novels， poetry and children's books distributed free of charge to all households.

Almost seven out of 10 Icelanders buy at least one book as a Christmas gift， according to the Icelandic Publishers Association.

Iceland's literary tradition was born about 900 years ago with the Sagas， widely seen as a gem in world literature and still studied in school by Icelandic children today.

The Icelandic Sagas describe events among inhabitants of Iceland in the 10th and 11th centuries. Written in the 13th century， they focus on history， especially genealogical and family history， reflecting the settlers' struggles and conflicts.

The Jolabokaflod dates back to the end of World War II， when Iceland， a poor country， imposed strict currency restrictions that limited imports.

But paper remained affordable， so books became the Christmas gift of choice. Iceland had also just gained independence after seven centuries of Norwegian and Danish rule.

The custom “has something to do with the importance of literature during the Icelandic fight for independence and the Icelandic search for identity: part of being an Icelander was to read books，” said Halldor Gudmundsson， an author and the former head of Iceland's biggest publisher， Forlagid.

While books are increasingly being published at other times of the year， the Jolabokaflod remains crucial for the publishing industry， accounting for 40 percent of book sales in 2018， according to Statistics Iceland.

Iceland may be the most sparsely populated country in Europe， but it publishes the most titles per capita behind Britain， according to the International Publishers Association.

Around one in 10 Icelanders publishes a book in their lifetime.

And they're big readers. The country counts more than 83 libraries — one for every 4，300 inhabitants.

More than 90 percent of Icelanders read at least one book a year， and half read more than eight a year， according to a 2013 study from Bifrost University. In particular， the country has a thriving appetite for crime fiction and boasts a host of crime writers， who over the last couple of decades have placed it on the world map of police detective novels alongside their Swedish， Norwegian or Danish counterparts. 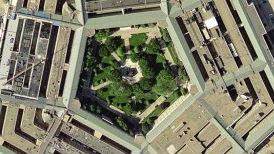 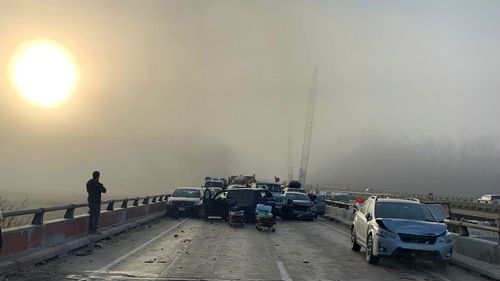 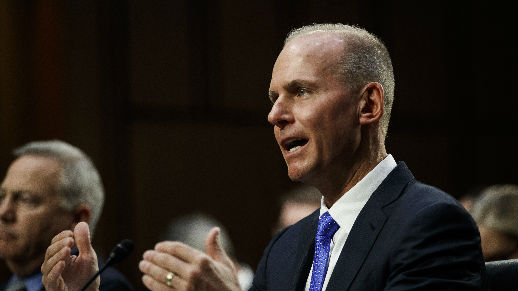 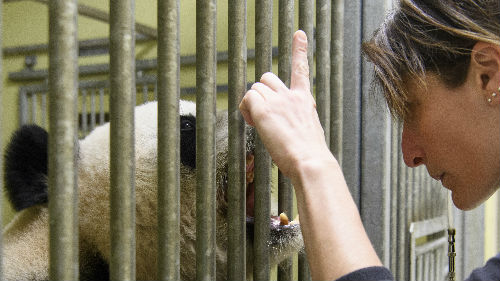